Life History of Lee Walter Eagar By his brother Mark Eagar   Lee was born: 4th child of Maude VerDawn Gregerson Eagar and Walter Duane Eagar in Salt Lake City, Utah on March 14th, 1960 at LDS hospital He weighed 5 pounds 13 ounces and was 19.5 inches long.   He was born on his mother’s birthday.   Had brown hair and brown eyes.   His doctor was Doctor Ellsworth. Lee was almost born on the way to the hospital since the LDS hospital is up on a hill there was snow on the roads so the family could not get up the hill. Finally, a police officer in a jeep carried them up to the top of the hill. Lee had a reaction to cow's milk so his father would go every morning to a farm with goats and he would milk a goat to provide milk for Lee.  The family moved to Sandy when he was 3 years old, then moved to Hurricane, Utah when he was 4.   the family moved to Alaska when he was 5 years old, and spent 1 1/2 years there.   Moved to Vernal, where he started kindergarten at Davis school.
Post a Comment
Read more 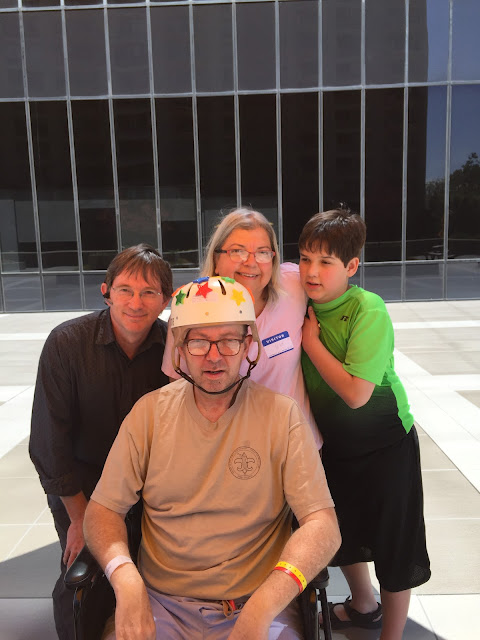 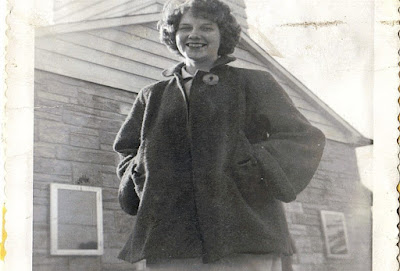